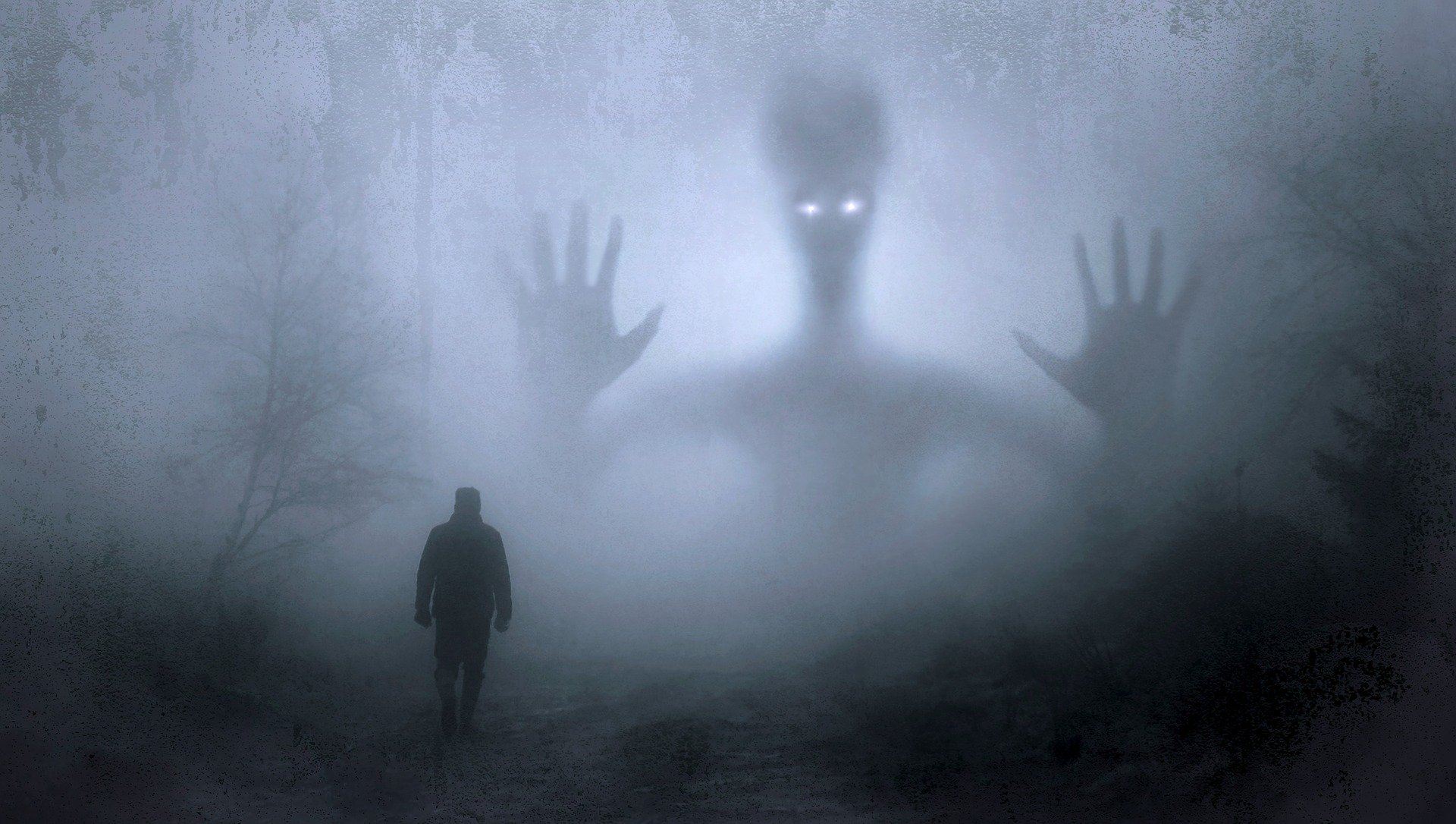 A year ago, I started programming with XNA and I decided to build some game examples. One idea was create a clone of the videogame PixelJunk Monster but with some differences: the stages, chips, characters, monsters, paths and behavior could be totally customizable. For that propose, I did a Stage Tool application too.

The project is not released because it needs music, effect, better graphics (and maybe fix bugs too), and so on. But here, some captures and the main screen song. 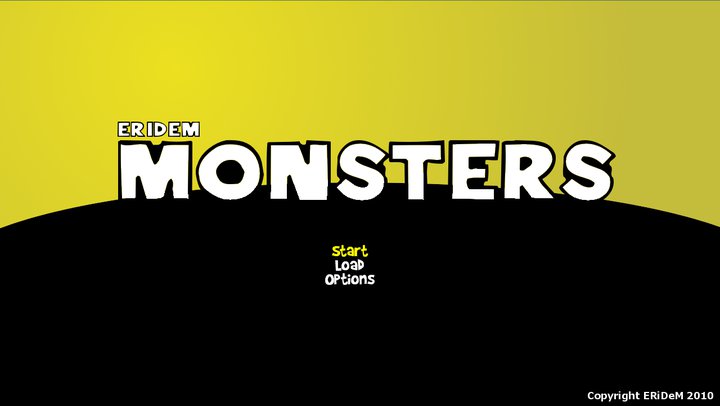 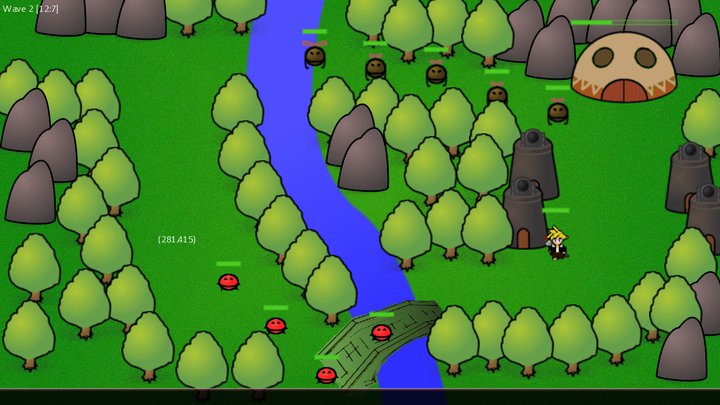 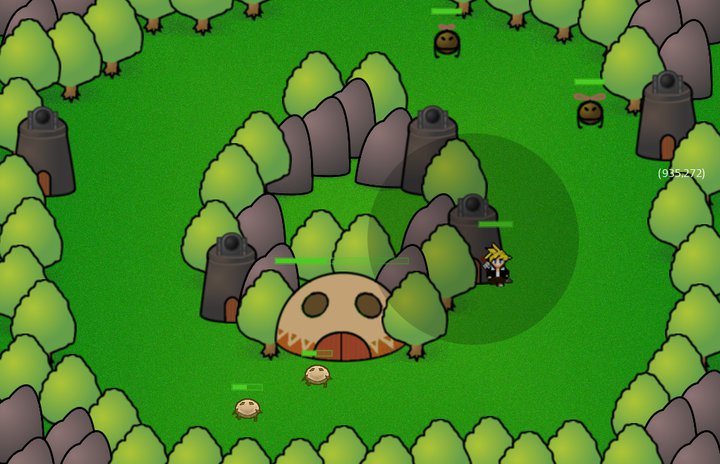 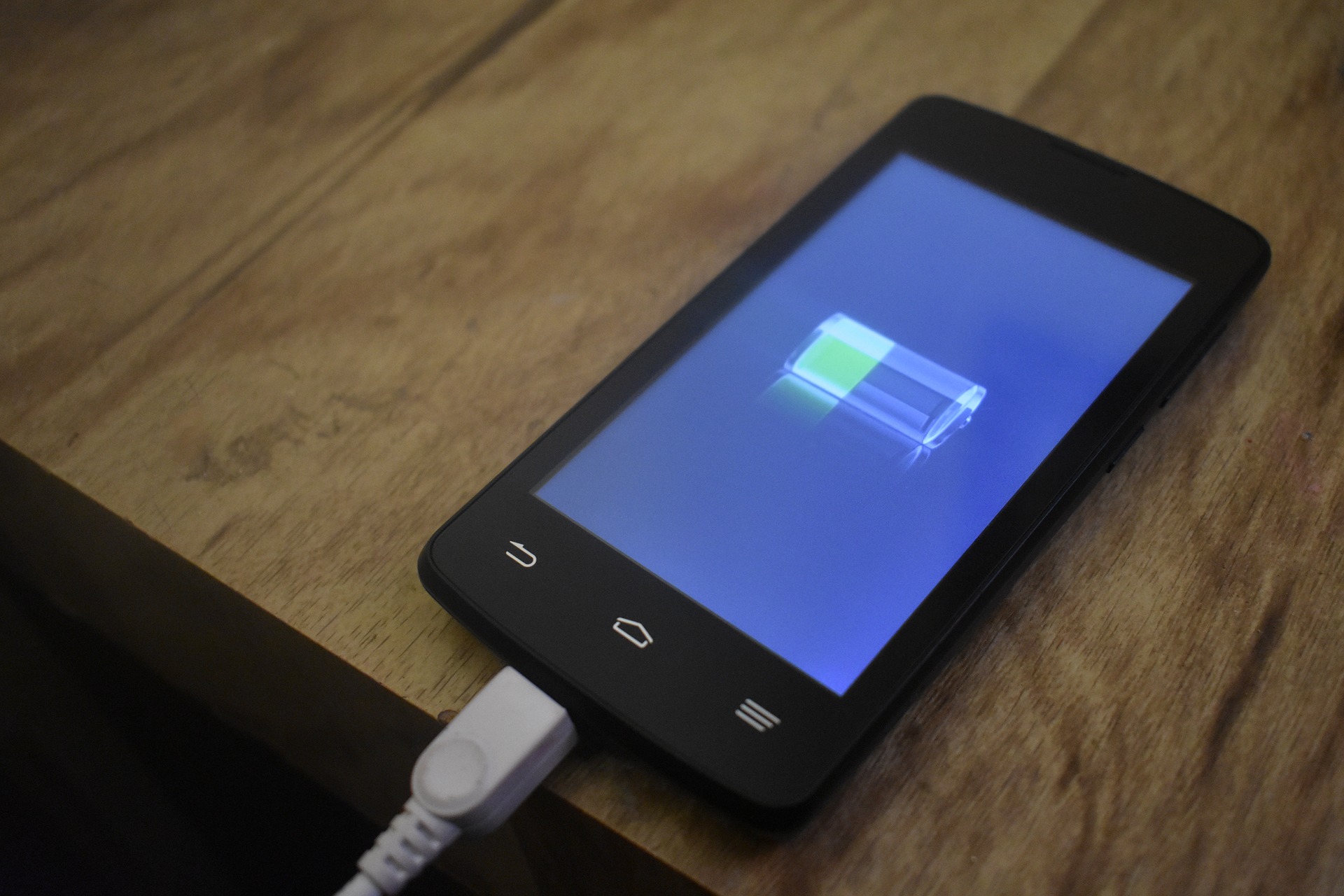